Leading from the Second Chair 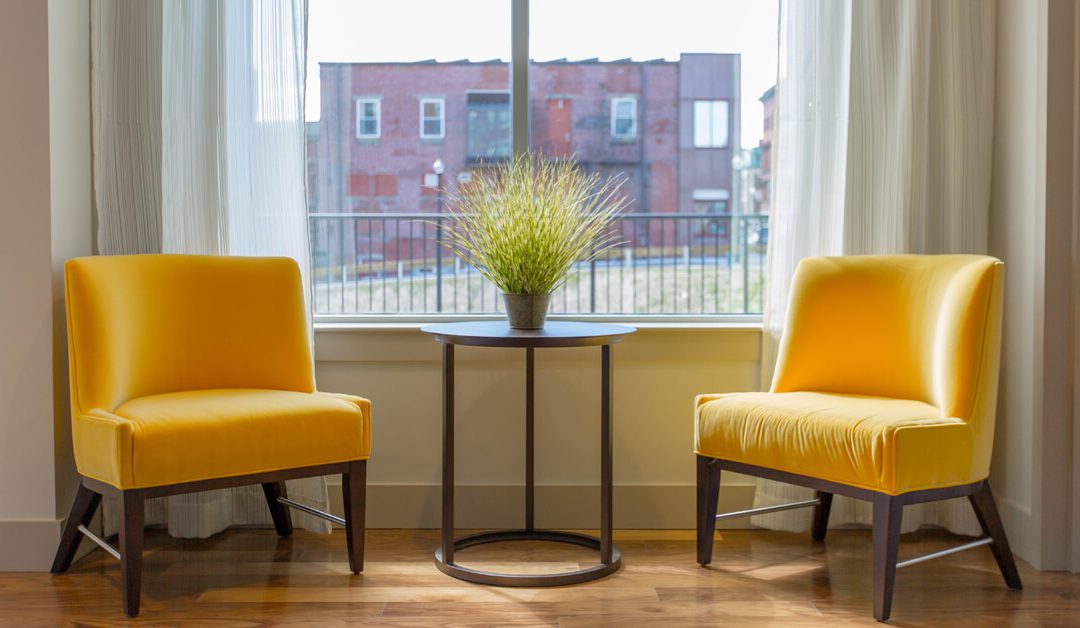 Who doesn’t want to know “just who is in charge here?”

Those were the words we heard from a new student in children’s church some years ago.

Our practice when our kids were older elementary and middle school age was to serve in children’s church as a family for a month at a time. One Sunday as we were starting to assemble the children together, our family was all standing in front of the children at the front of the room. My husband, myself, our middle school son and our two elementary age daughters. One young boy who had not been in children’s church prior to that Sunday looked at us, from one to the other. It was obvious to us that he knew we were there together as a family, but his words cut to the chase of what he wanted to know. His most important question in order for him to move forward in this gathering time. With confident precision, he looked right at us and said, “I need to know, just who is in charge here?”

This young boy knew that someone needed to be in charge, had been assigned the “in charge” role, and he just needed to have us identify that for him. My husband answered that although we were working as a family, that it was he who was in charge of this time together. The young man nodded, apparently satisfied with the answer. We wondered why that was so important to him but as we got to know the class over the weeks we served, we saw that this young man was very detailed oriented and a rule follower. On one occasion when the class was getting noisy, he held up his hand and pointed to my husband and said, “Quiet! He is in charge and he is speaking.”

Not only was this young man a rule follower and a good follower, he was also an influencer.

He drew the attention of the others in the right direction.

I recently came across a book that addresses the subject of “just who is in charge?” in any group of people.

The book is called “Leading from the Second Chair, Serving Your church, Fulfilling Your Role and Realizing Your Dreams” by Mike Bodem and Roger Patterson.

It explores and explains the concepts of being in charge, following who is in charge, supporting that leader role and goes a step further in explaining the important role of second chair leaders, those who have influence to drive others to follow, support, and encourage the leader in charge.

The book includes explanations of terms, examples and steps to put into practice no matter the role you play. It is a book that you may want to get a hard copy of so you can highlight, make notes and turn down pages. It will be a book that can help shape your attitude towards leaders and give confidence to those that are second chair influencers.

No matter the stage of life, the experiences we have had, we all want to know as that young man did “just who is in charge here?”